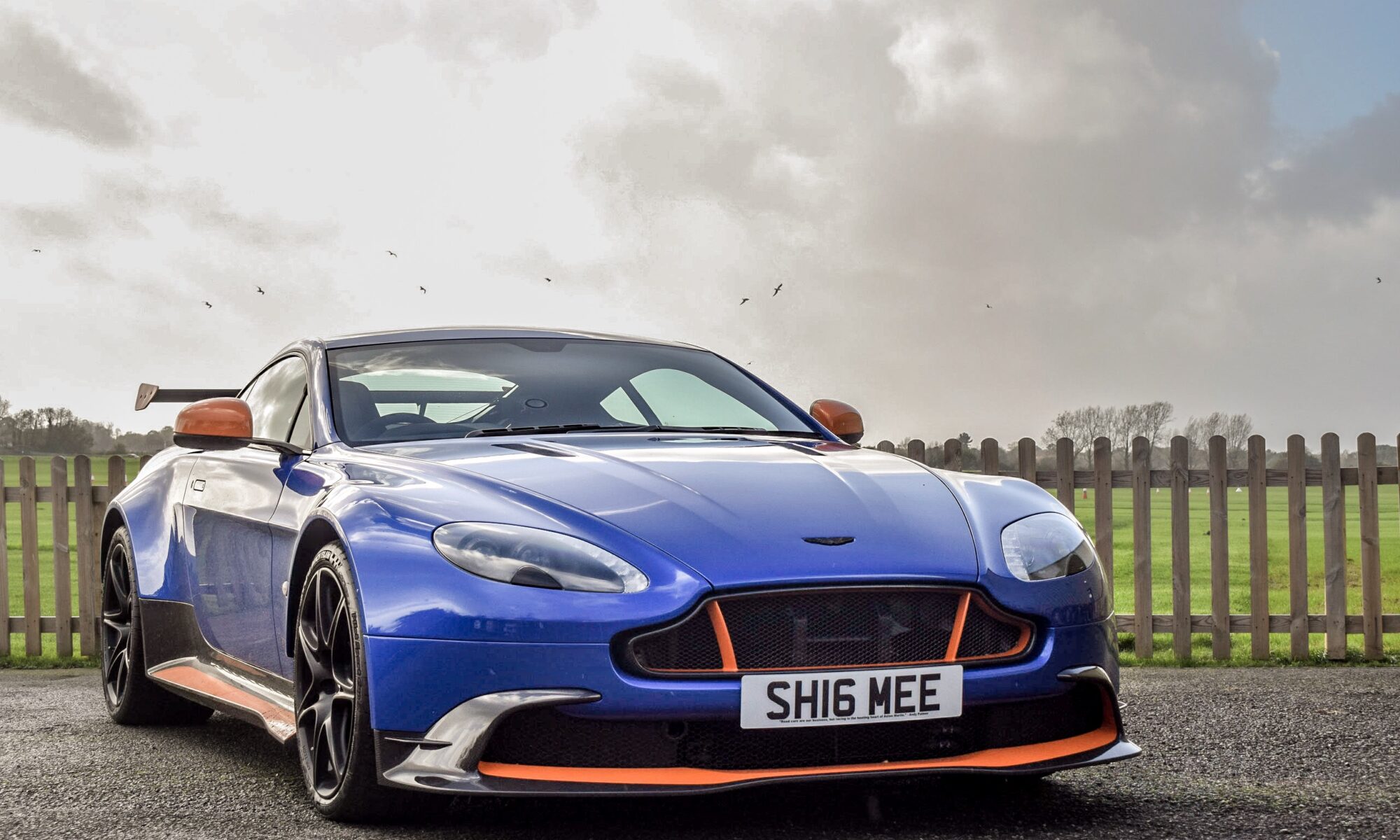 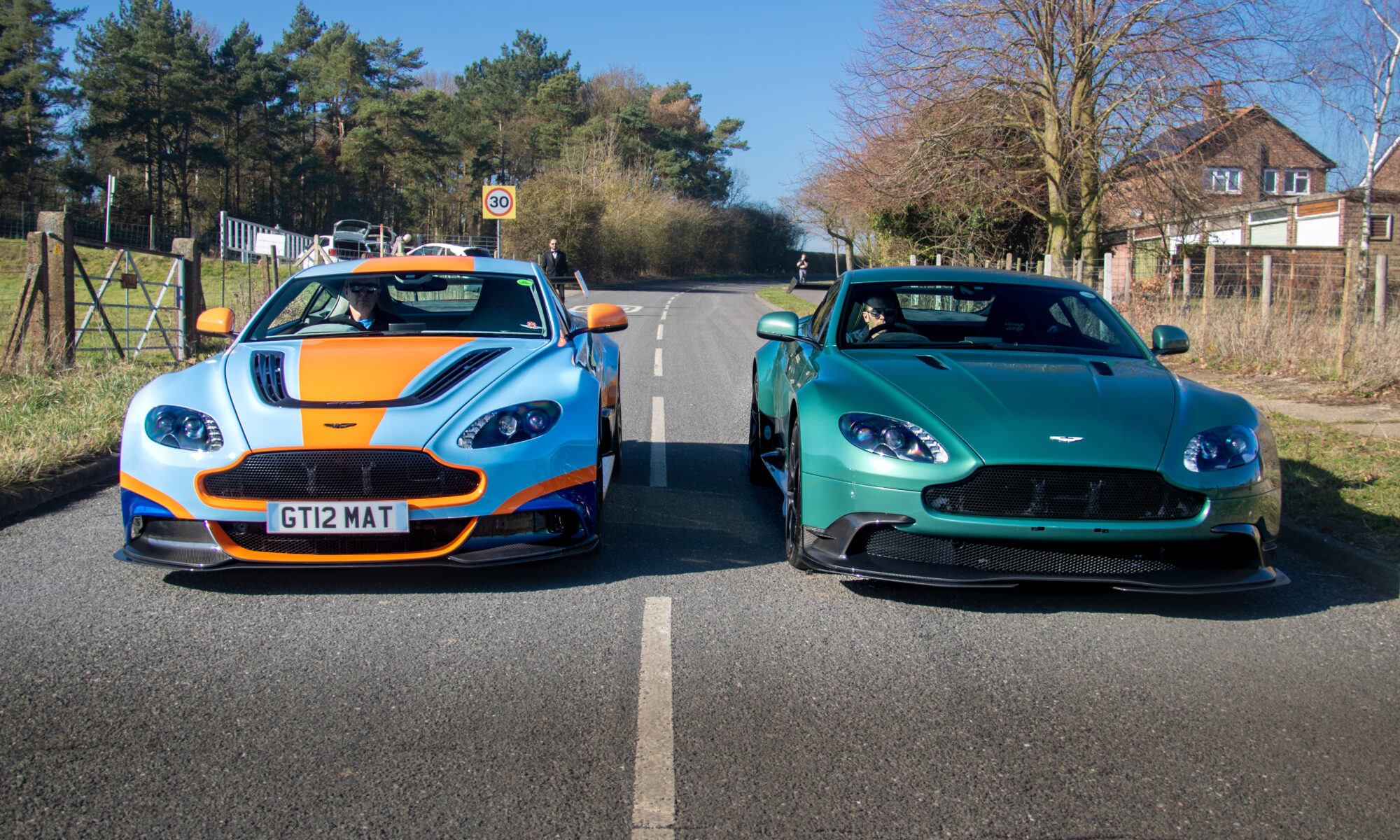 When the GT8 launched in 2016, one would have thought it was a GT12 with a V8 engine and a manual gearbox.

Even weeks after the GT8’s official unveiling, when automotive journos got their hands on the Manual GT8 ‘Press-Car’, no reviews highlighted how the GT8 compared against the GT12 (a summary of the reviews is available here).

So, unless you owned both cars yourself, you wouldn’t know how much the GT8 felt compared to the GT12.

However, in February 2019 things were about to change. In fact, when planning the GT8 YouTube review with Mark (read our previous Story: “GT8: A Future Classic?!“), the idea of bringing a GT12 alongside came out. So, I helped sourcing the GT12 from Andrew, a friend of the GT8 Club, whilst Mark organized the rest. 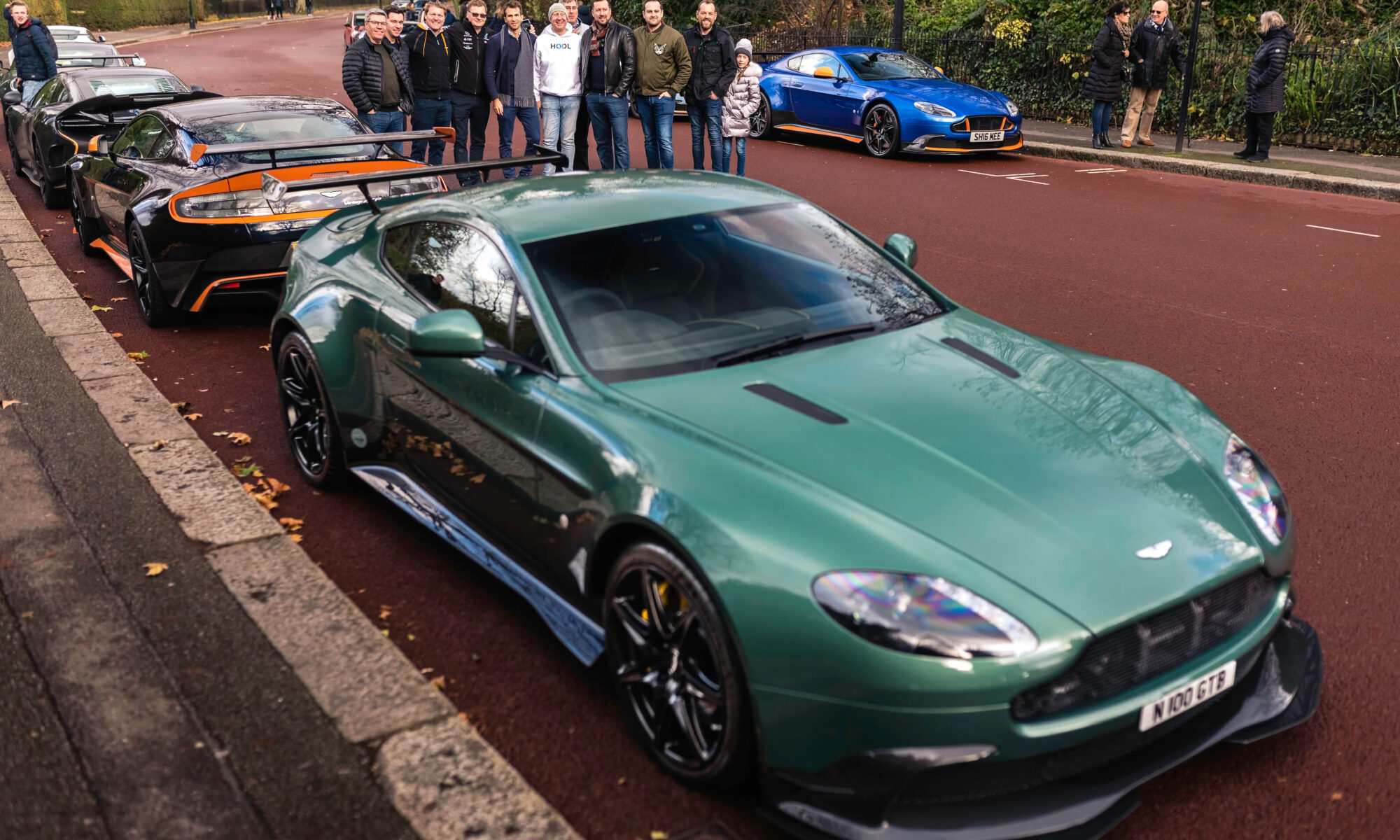 2019 was a great one for the GT8 Club: new passionate members joined the family, (a record-high) 23 GT8s participated to the Annual Owners Meeting, new Meets were added to the calendar and so much more.

An “open-to-all” meet was the perfect occasion to celebrate this, full-of-action, year together, and we made it happen in London’s Regents Park.

…find out what happened on that day in Tim’s video!

A special thanks to Tim, Steve, Rob, Alex, Micky, Graham, Subhanu, Toby, Neel, David, Bailey, Philip, and all the GT8 Club’s friends who joined the End of Season 2019 Meet, to the other GT8 Club Members for making this Club great and to GT8 Club partners, photographers and followers for supporting our wonderful journey in 2019!